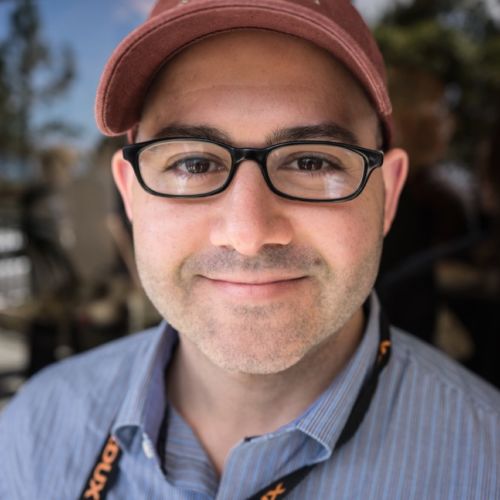 Jonathon Colman leads product designers, design systems, and the global content design team at Intercom. He's a Webby Award-winning designer and a keynote speaker who’s appeared at over 90 events in 9 countries on 5 continents.

Previously, Jonathon led UX content strategy for Facebook’s Platform and Marketplace teams, was the principal user experience architect at REI, and served as a Peace Corps volunteer in Burkina Faso, West Africa. He’s a graduate of the University of Washington (M.S., Information Management in 2013) and Michigan Technological University (B.S., Scientific and Technical Communication in 1997).

Jonathon's married to the artist Marja Huhta and they live in Dublin, Ireland with #bestdogever.

Core Values and Voice: The Elements of Content Design

If design is “concerned with how things work,” (per Donald Norman), then content design is concerned with what things mean. In this workshop, you’ll build a solid platform for meaning, starting with core values and continuing on to the voice of a product.

You’ll leave with a platform for scaling your content design across interactive products, websites, and other experiences as your organization grows. You’ll also develop the framework you need to approach UX writing for products. After attending this, you should join Rachel McConnell’s “Better UX Writing” workshop!